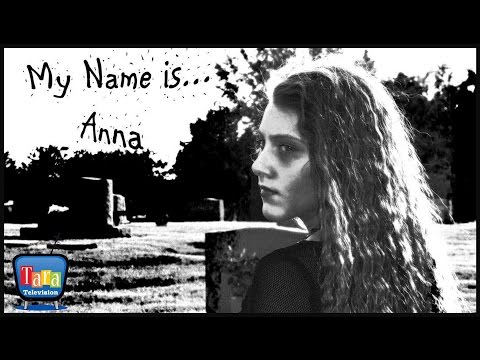 Written & directed by award winning teen filmmaker Tara-Nicole Azarian (when she was just 11 years old), "My Name Is...Anna" is a narrative docudrama that tells the story of a young teen who takes a journey into the darkness of an eating disorder. Filmed in B&W, with a slight grain, to mimic news reel footage. This film was made by Middle School students (at the time), as a school project & has won several awards, including "Best Student Film" at the Van Wert Independent Film Festival in Ohio and "Best Low Tech Film" at the Offshoot Film Festival in AR. Find us on FB! Follow Tara-Nicole on Twitter @TaraAzarianwww.FrontPorchFilm.com